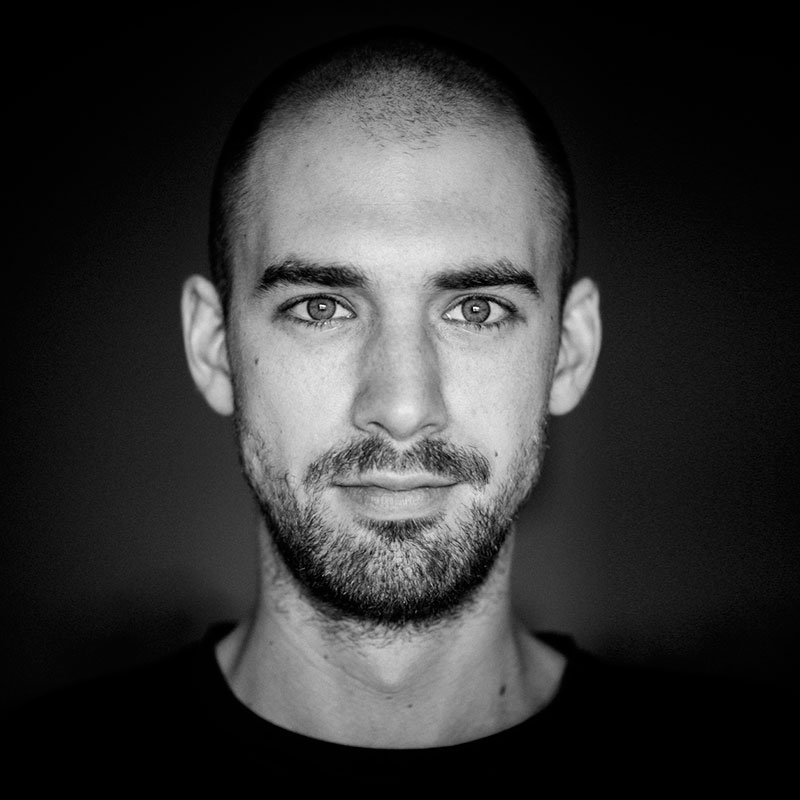 Michael Burke is a Dallas-based filmmaker who loves to tell the stories of real people striving to affect change in the world. He has traveled all over in search of subjects, living in national parks and experiencing endless days under the Arctic sun. Five continents down, two to go.

With his wide range of experience, Michael excels at taking on a project on his own from start to finish, but he’s no stranger to being a part of a larger team. Originally from Chicago, he spent several years in the advertising production industry. As a producer and editor for Sarofsky, Michael worked on national ad campaigns and main title sequences for Marvel Studios, managing teams and executing creative.